Here’s the ultimate travel essentials list for Ho Chi Minh City; everything from visas and currency to dress codes and tipping can be found below with all of our top tips and favourite finds in it. You need to remember some essentials so that you can have a perfect trip with great and unforgettable experiences.

Tipping is not customary, but leaving small change is appreciated. Most upscale restaurants include a service charge in the bill.

For traditional ao dai dresses, head to the shops surrounding Tan Dinh market, off Hai Ba Trung Street on the border of districts one and three. A custom-fitted outfit, including design and fabric, costs VND400,000 for cotton and VND1,200,000 for silk.

The local currency is the Vietnamese Dong (VND), which has an approximate exchange rate of £1 = 35,000 Dong. The US Dollar is also widely accepted by most restaurants, hotels and shops – although expect to receive your change in Dong.

There is no point in trying to obtain Dong in the UK, just take Dollars and withdraw Dong from ATM machines in Vietnam. It can also be awkward to change Dong back into Sterling in the UK so try to withdraw smaller amounts to cover your immediate needs towards the end of the holiday.

Despite Ho Chi Minh City attracting tourists from around the world and developing at a fast pace, the level of English in the country is often very poor, especially outside the cities. Even when English is spoken it can be very hard to understand what is being said because the Vietnamese language, which is tonal, uses completely different sounds to English, making our language a tricky one to master. This is why we almost always send English-speaking guides with all drivers – even for airport transfers.

To satisfy hunger pangs that strike late in the night, head to the end of Tran Dinh Xu Street, District 1, where all households band together with stalls that serve rice, noodles and spring rolls till 2:00 in the morning. This food street is packed during lunar holidays.

Single phase voltage of 220V and a frequency of 50Hz, primarily two-pin sockets.

To dial the UK from Vietnam you must dial 0044 and then drop the first 0 of the number . The Vietnamese country code is 0084. Airmail to Europe can take up to a week but the wi-fi here is abundant – almost no matter how remote you are, you will find hotels restaurants and cafes with wi-fi. 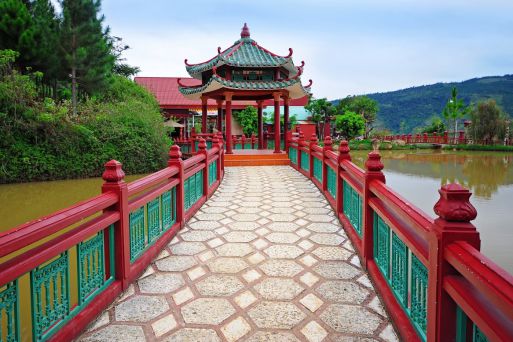 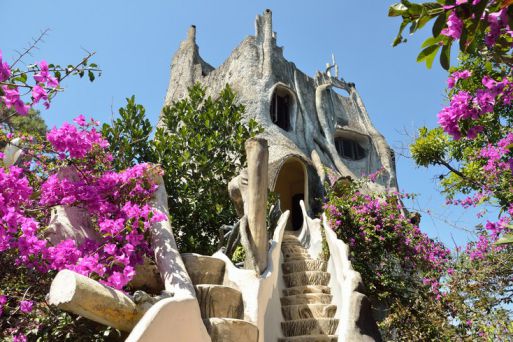 Get Custom Made Clothes

A-Z Shopping of Other Destinations