Kampong Cham is a province (khaet) of Cambodia located on the central lowlands of the Mekong River. It borders the provinces of Kampong Chhnang to the west, Kampong Thom and Kratié to the north, Tbong Khmum to the east, and Prey Veng and Kandal to the south. Kampong Cham was officially divided into two provinces on 31 December 2013 in what was seen by many as a political move by the ruling party.[2][3] All land west of the Mekong remained Kampong Cham while land east of the river became Tbong Khmum province. Prior to this division, Kampong Cham extended eastward to the international border with Vietnam, was the 11th largest province in Cambodia and had a population of 1,680,694, ranked as the second most populated province in the nation. Its capital and largest city is Kampong Cham. Kampong Cham is home to the current Prime Minister, Hun Sen. 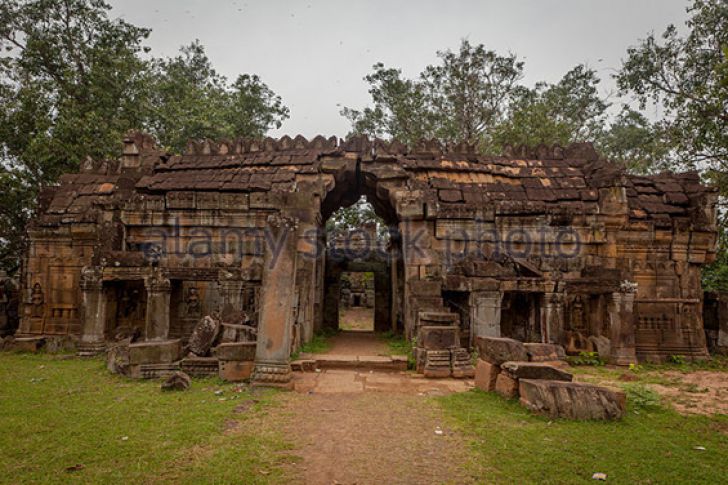 The temple complex of Banteay Prey Nokor is especially known by the temple of Wat Nokor located in Khum of Kompong Siem, at a distance of 1200 meters from the town of Kompong Cham. The monument...
More