Bangkok is the capital of Thailand and, with a population of over eleven million inhabitants, by far its largest city. Its high-rise buildings, heavy traffic congestion, intense heat and naughty nightlife may not immediately give you the best impression — but don't let that mislead you. It is one of Asia's most cosmopolitan cities with magnificent temples and palaces, authentic canals, busy markets and a vibrant nightlife that has something for everyone.
For years, it was only a small trading post at the banks of the Chao Phraya River, until King Rama I, the first monarch of the present Chakri dynasty, turned it into the capital of Siam in 1782, after the burning of Ayutthaya by Burmese invaders but they did not take over Ayutthaya. Since then, Bangkok has turned into a national treasure house and functions as Thailand's spiritual, cultural, political, commercial, educational and diplomatic centre. 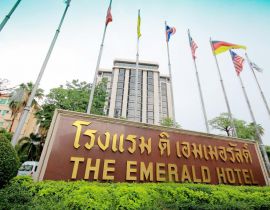 Opened in November 1992, continually upgraded, The Emerald-Hotel is located in the midst of one...

Century Park Hotel Bangkok in Thailand is ideally located at the bustling intersection of... 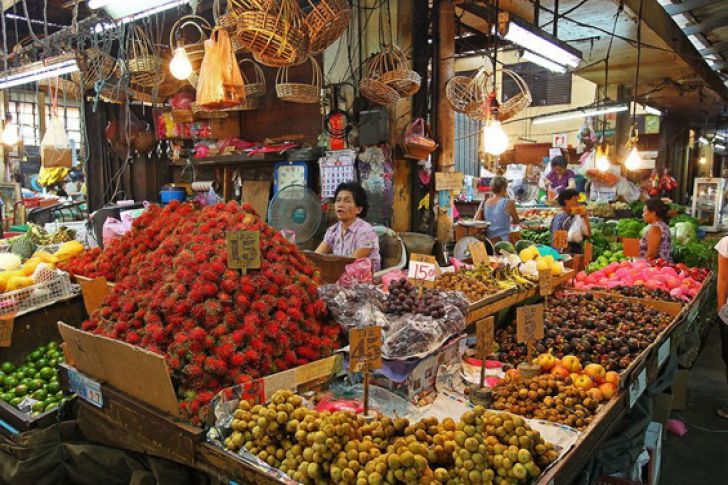 For backpacking tourists who want to have more and more new experiences and adventures, besides popular destination like royal palace, temples, Baiyoke building, snake farm, ... normal places such...
More 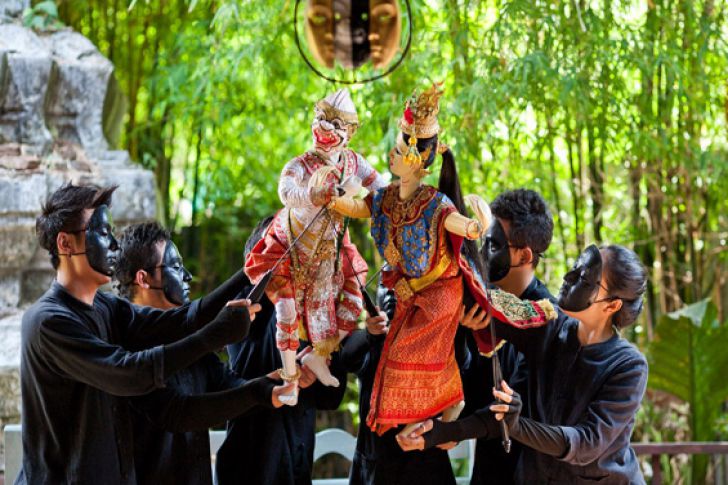 7 free-activity on the trip to Bangkok

On the tour to discover a country, the cost is one of visitors' concerns. However, in Bangkok, you will have opportunity to join interesting activities, have unforgetable experience without...
More

Things to do in Bangkok

Bangkok began as a small trading centre and port community on the west bank of the Chao Phraya River some 200 years ago. Today, while the city is up to speed with modern times, the grandeur and...
More