Chiang Mai is the hub of Northern Thailand and the Capital City of the Province of this name. With a population of over 170,000 in the city proper (but more than 1 million in the metropolitan area), it is Thailand's fifth-largest city. Located on a plain at an elevation of 316m, surrounded by mountains and lush countryside, it is much greener and quieter than the capital, and has a cosmopolitan air and a significant expat population, factors which have led many from Bangkok to settle permanently in this "Rose of the North". 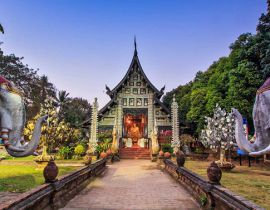 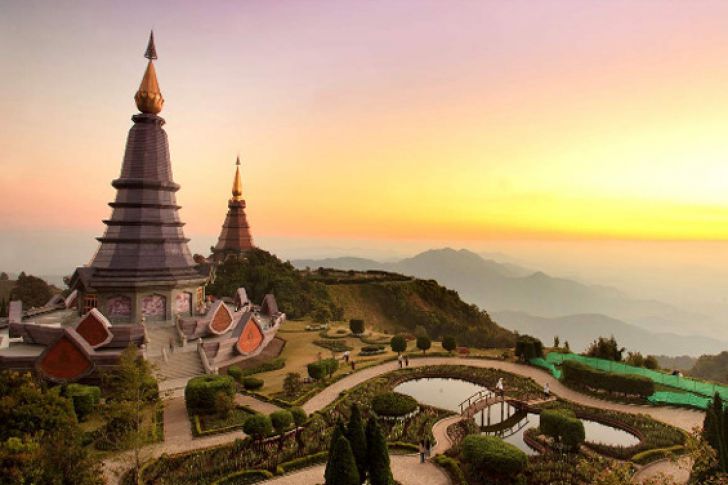 Chiang Mai sometimes written as "Chiengmai" or "Chiangmai", is the largest city in Northern Thailand. It is the capital of Chiang Mai Province and was a former capital of the Kingdom of Lan Na...
More 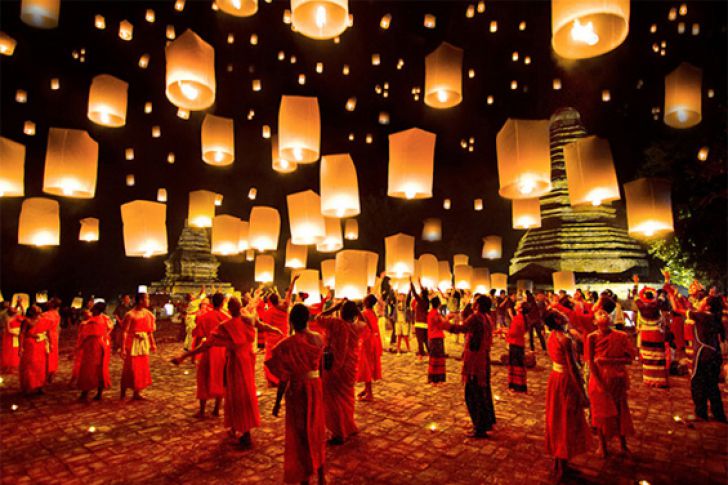 What to do and see in Chiang Mai

Chiang Mai is the fifth largest city in Thailand, 700km from capital city Bangkok. Chiang Mai gather almost all the most beautiful spot in the country. Surrounding the city are hill slopes and...
More 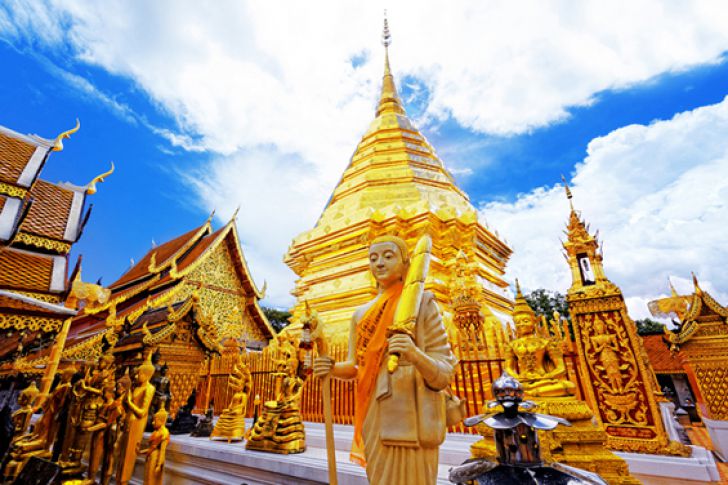