Historically, Khon Kaen is quite a new town, established a little over two centuries ago during the reign of King Rama I. But prehistorically, this town on the plateau has involved various natural phenomena and cultures. Artifacts have proven that millions of year ago the area was ruled by dinosaurs. People in various cultures then occupied the plateau during the pre-historical period until the ancient Khmer Empire expanded its presence into the area in the 12th century. These cultures, traditions, and historical sites have all contributed to shaping the Thai people and Thailand.

Geographically, Khon Kaen plays an important role as the centre of the Northeast region. Furthermore, the province, thanks to Khon Kaen University, is a major hub of education and technology. A major source of local wisdom in silk production is in Amphoe Chonnabot where excellent Mudmee silk is delicately woven by hand using the tie-dye technique. 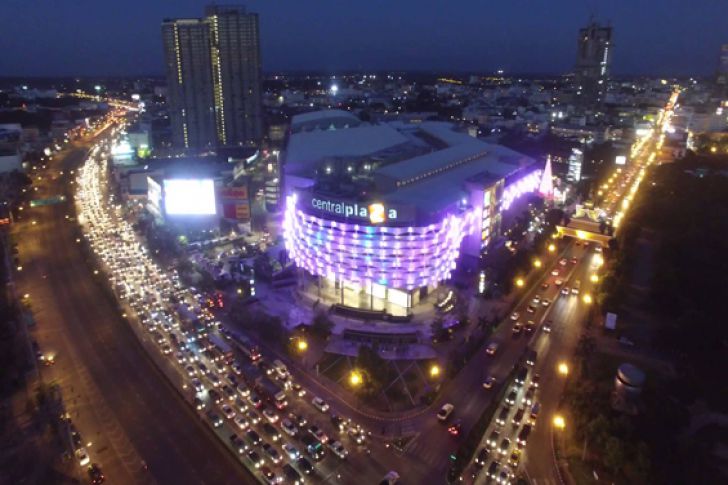 Coming to Khon Kaen, visitors cannot miss shopping areas which provide everything you want from jewery, clothes, music to food, and you surely have relaxing time in this city, it will not be a...
More