The island of Phuket has long been misunderstood. Firstly, the ‘h’ is silent. And secondly, Phuket doesn’t feel like an island at all. It’s so huge (49km long, the biggest in Thailand) that you rarely feel surrounded by water, which is probably why Ko (‘island’) was dropped from its name. Branded the ‘pearl of the Andaman’, this is Thailand’s original flavour of tailor-made fun in the sun.Phuket's sin city of Patong is the biggest town and busiest beach. It’s the ultimate gong show where beachaholics sizzle off their hangovers and go-go girls play ping pong…without paddles. But there's space for all kinds here. Phuket Town has morphed into an artsy, culturally rich capital, while Rawai on the island's southern tip remains blissfully laid-back, despite development. The twin west-coast beaches of Kata and Karon reel in holidaymakers who like their trips easy. An upmarket twist awaits along Hat Surin and Ao Bang Thao, while, further north, things quieten down as you thread through Sirinat National Park and Khao Phra Thaew reserve. 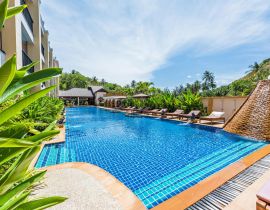 This property is 2 minutes walk from the beach. Boasting an outdoor pool and a restaurant, The... 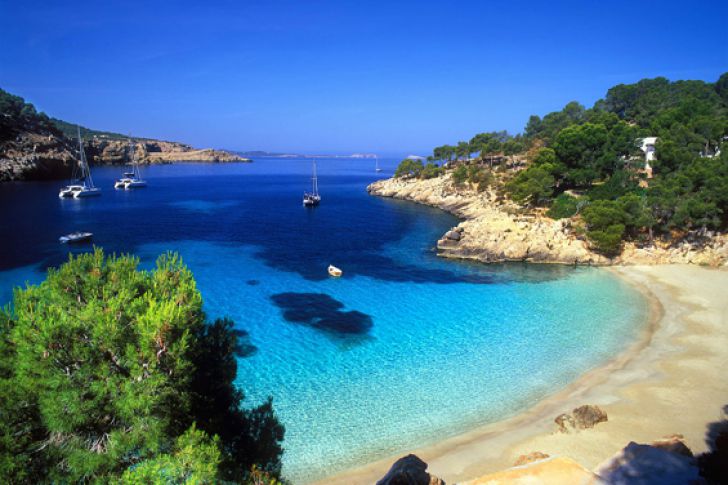 Phuket, the largest island in Thailand

Phuket is one of the southern provinces and the second-smallest province of Thailand. It consists Phuket island and 32 smaller islands off its coast in the country, and undoubtedly, this province...
More 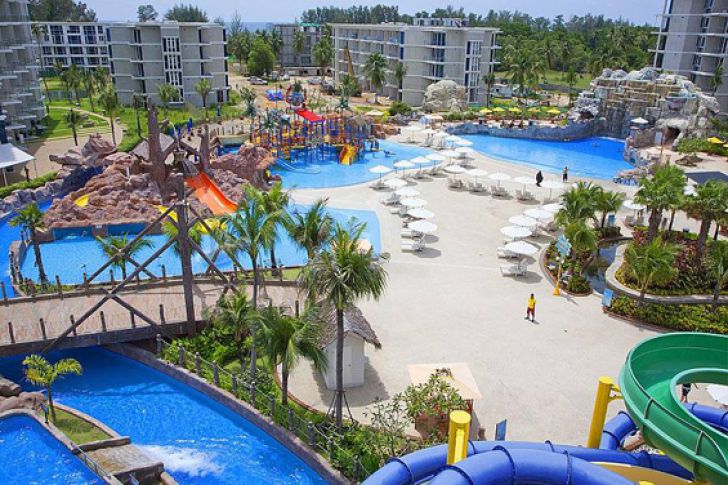 Activities and attractions in Phuket

Phuket is one of the southeast province in Thailand. Blue waters, sandy beaches, great food, and diving are all part of the attraction. Arriving from all over the world, travelers flock to Phuket...
More