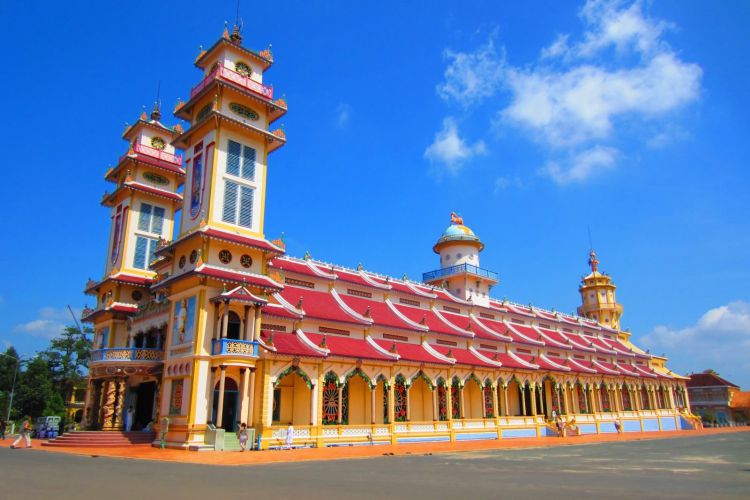 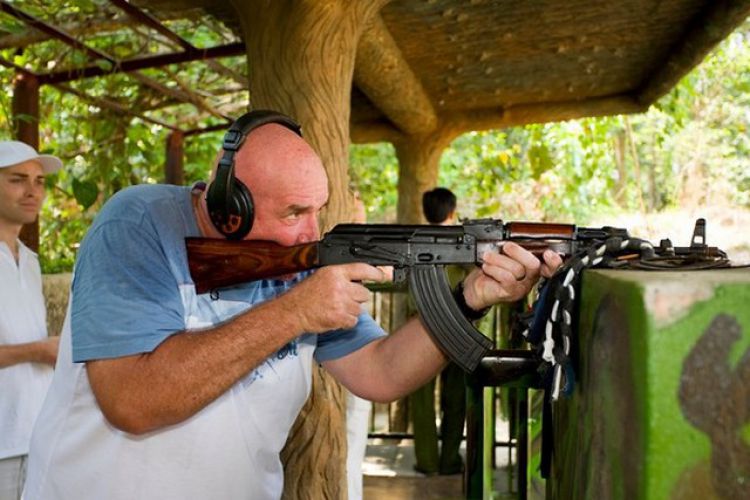 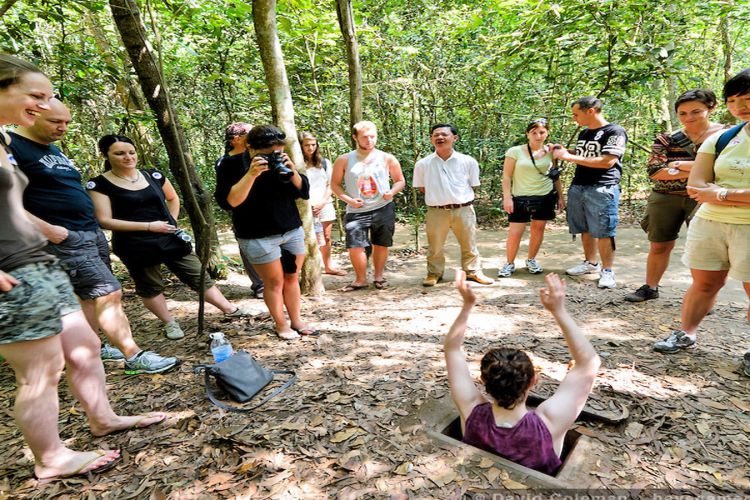 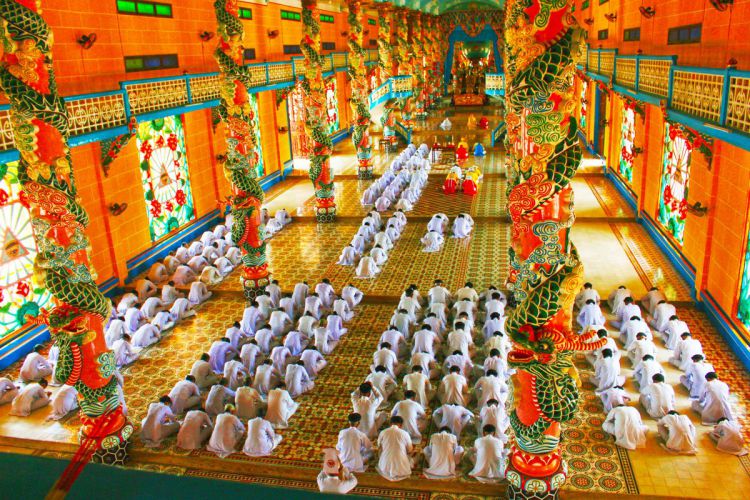 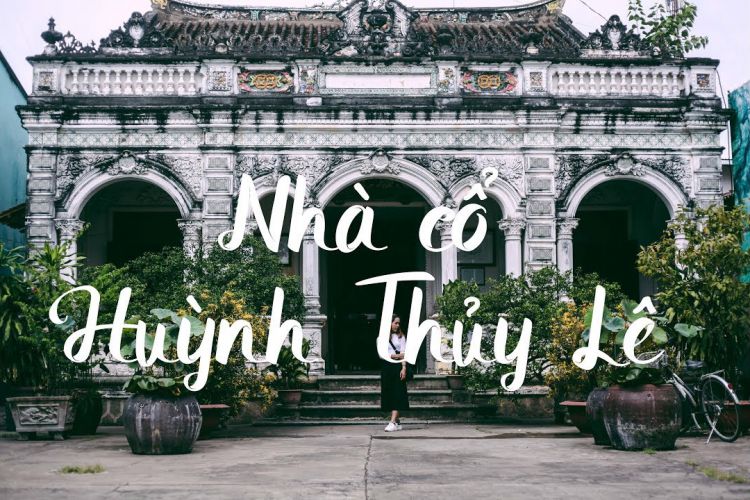 - The tunnels of Củ Chi are an immense network of connecting tunnels located in the Củ Chi District of Ho Chi Minh City (Saigon), Vietnam, and are part of a much larger network of tunnels that underlie much of the country. The Củ Chi tunnels were the location of several military campaigns during the Vietnam War, and were the Viet Cong's base of operations for the Tết Offensive in 1968.

The tunnels were used by Viet Cong soldiers as hiding spots during combat, as well as serving as communication and supply routes, hospitals, food and weapon caches and living quarters for numerous North Vietnamese fighters. The tunnel systems were of great importance to the Viet Cong in their resistance to American forces, and helped to counter the growing American military effort.

- Cao Dai (also Caodaism or Caodaiism) is a new religious movement founded in Vietnam. It mixes ideas from other religions.

Cao Đài is a syncretic, monotheistic religion officially established in the city of Tây Ninh, southern Vietnam in 1926. The religion combines Buddhism, Christianity, Taoism, Confucianism, and Islam. The full name of the religion is Đại Đạo Tam Kỳ Phổ Độ (great religion of the third period of revelation and salvation).

Cao Dai uses ethical precepts from Confucianism, occult practices from Taoism, theories of Karma and Rebirth from Buddhism ,and a hierarchical organization (including a Pope) from Christianity. Caodaiists (believers of Cao Dai) believe that the first disciples of the religion, Ngô Văn Chiêu, Cao Quỳnh Cư, Phạm Công Tắc and Cao Hoài Sang spoke to God and God spoke to them. God told them to establish a new religion that would commence the third era of religious amesty. Because of this, Caodaiist credit God for founding their religion. The ultimate goal of a Caodaist is to rejoin with God the Father in Heaven and to break away from the cycle of rebirth and death. Women can only wear white dress as they have to be pure, whereas men can wear colored clothing once they reach higher levels in the religion. In the daily ceremony, the women in the choir sing the Bible in an accent that is difficult to understand, and they are not allowed to marry.

Firstly, you will go straight to Tay Ninh to visit Cao Dai Temple-a place of pilgrimage for quite a few South Vietnamese people and for those who are interested in CaoDaism – this is a unique religion that you might never expect to encounter. You will enjoy peculiar hymns with followers attired in livery red, yellow, blue and white at the noontime prayer service. Quite a scene for the eye and for snapshots. Following is lunch in Tay Ninh. Then return to Ho Chi Minh City -We will stop at the underground village at Ben Dinh in Cu Chi District., which was used by the guerillas during the Vietnam War.