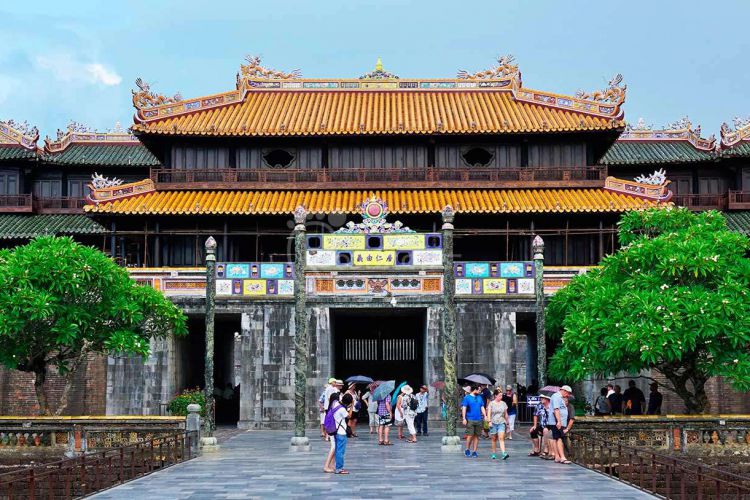 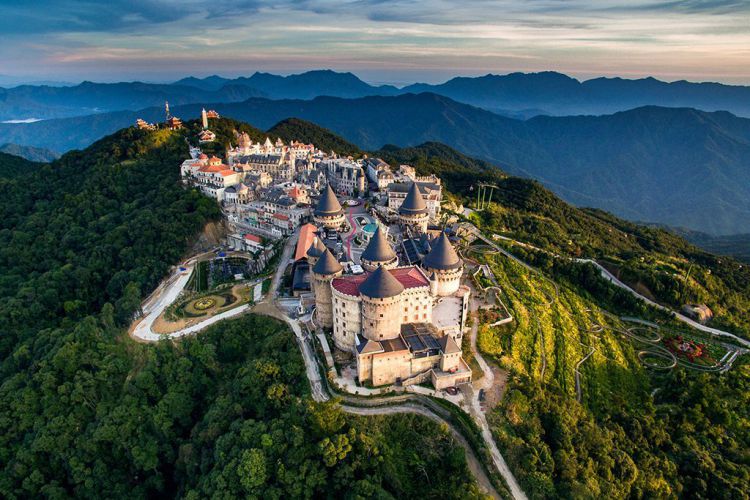 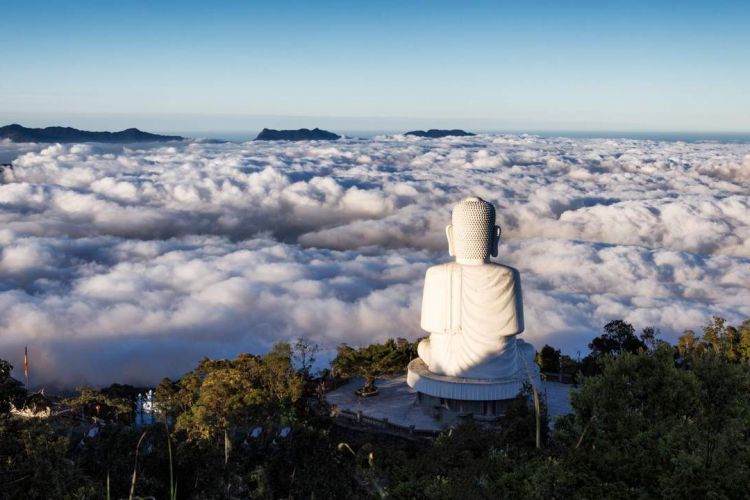 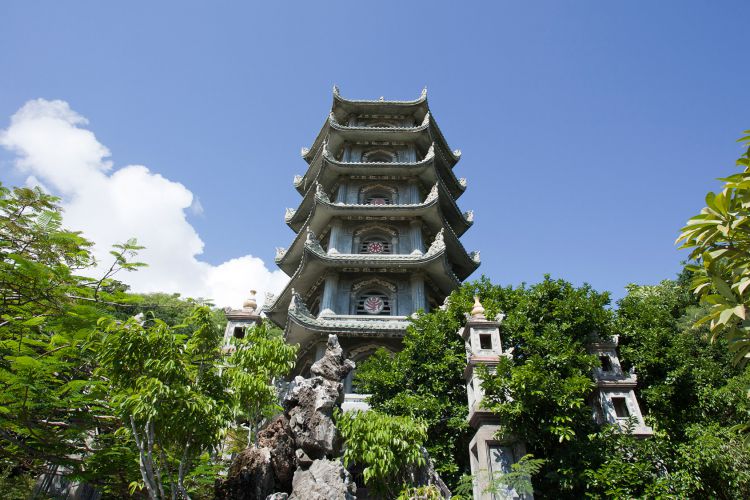 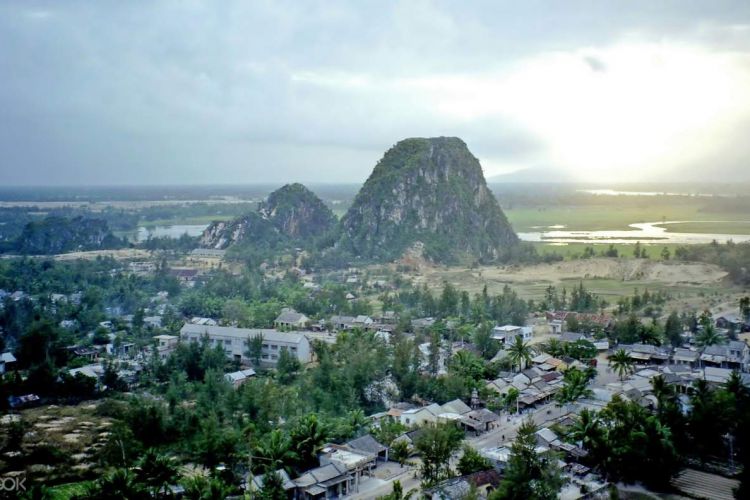 Da Nang, Hue and Hoi An are 3 cities which tourists can’t help stopping to explore and sightsee when they arrive in central Viet Nam. Da Nang, Hue and Hoi An own the most heritage destinations in Viet Nam. They still keep most if not all the values of architecture, historic sites and traditional culture. Arriving in these cities, travelers can join the cultural activities and learn about the local life. Join Da nang – Hoi an – Hue – Da nang tour 3 days 2 nights to discover these 3 beautiful cities, learn more about their culture, history, architecture and daily life of local people.
Expand all

15h00-15h30 PM: Pick-up at hotel to visit Marble mountain with “five elements mountains” is a cluster of five

Take a walking tour in Hoi An to Chinese Assembly Hall & Temples, old houses & Japanese Covered Bridge. Discover the historic town which used to be a prosperous seaport city during the 16th to 18th centuries. It’s sizeable community of foreign merchants resulted in a unique architectural style with Vietnamese, Chinese and Japanese influences. Dinner at local restaurant, back to Da Nang and overnight at Da Nang city.

12h00: Lunch at restaurant with specialties of Hue.

Afternoon continue to visit the Imperial Citadel - The grand palace of the last dynasty of Nguyen and Goddess-heavenly pagoda. Dinner at restaurant

8h00: Pick up at hotel, tranfer to Bana Hills (35km)- wellknown as the second Da Lat in the Central of Viet Nam with the longest telpher (6.000 m) in the world.

13h00: Return to cable car of Bana Mountain. Have lunch at restaurant.