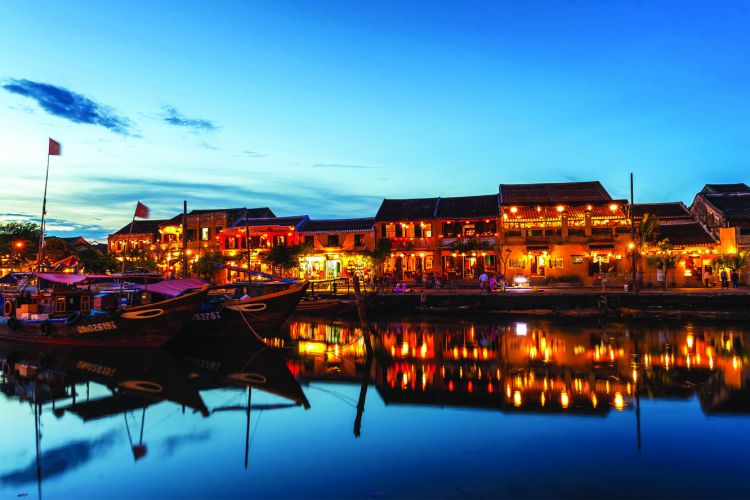 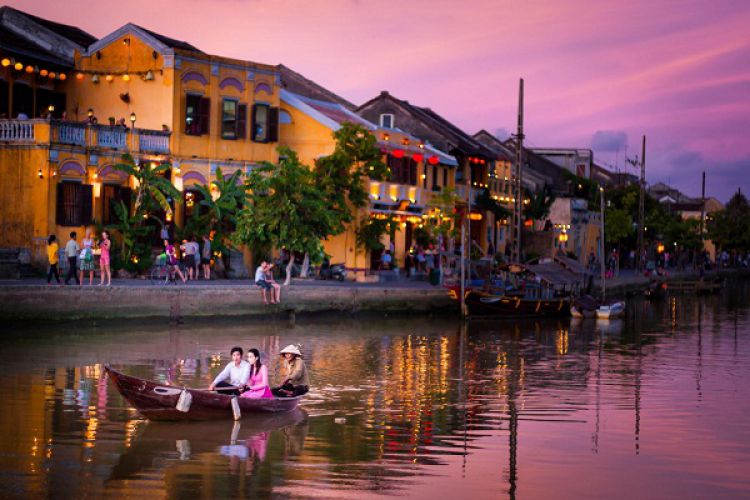 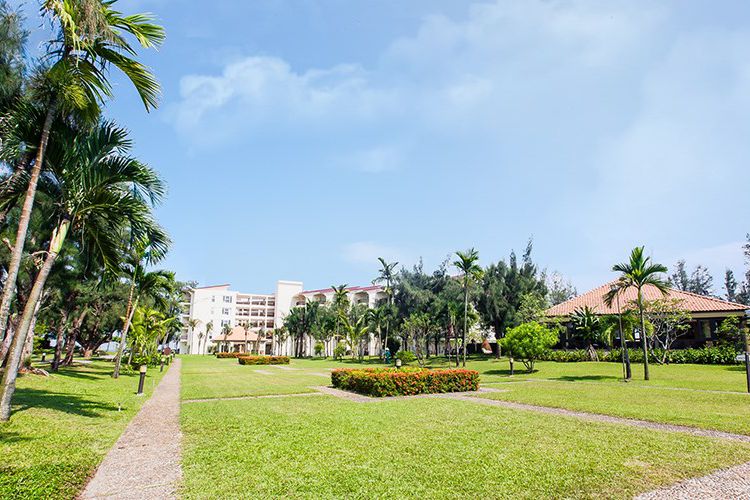 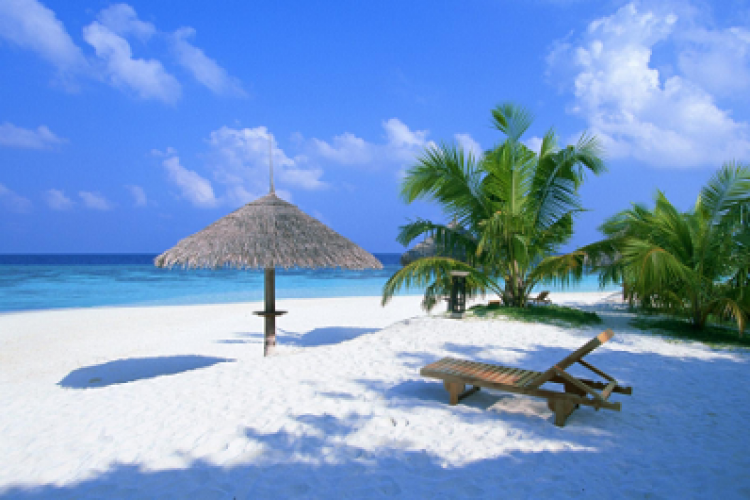 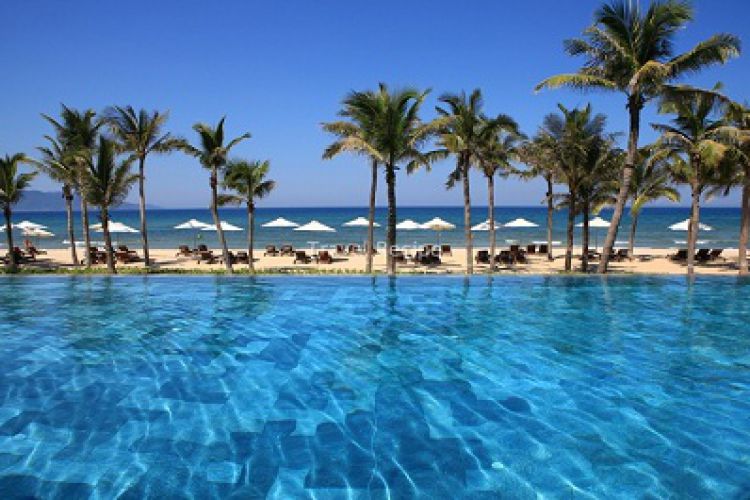 The tour Hue - Danang - Hoi An, tourists will have opportunity to visit the Marble Mountains, Hai an Pass, Lang Co Beach, Perfume River, Tombs of Nguyen Dynasty in Hue, Thiem Mu Pagoda and other attractive destinations.

We start our excursion by taking a boat trip on Huong River to Thien Mu pagoda which was built in 17th century on the top of the hill overlooking the river and Truong Son mountain range. Visiting this site, we will see the old car which will take you to Perfume River. The master plan of this complex and all the buildings in the opposite sides along the main axis from the triple gates to the tomb looks like a lying body whose head is on the top of the burial place looking over the river. We finish our boat trip here then was used by Thich Quang Duc who drive to Khai Dinh Tomb which is drove to Saigon and decided to locate on the hill step of Chau E immolate himself to protest the Mountain, the tomb is a blend of Saigon government during the Western and Eastern style and American and Vietnam War in built in 1920.

Later afternoon we take the boat trip to Minh Mang tomb Imperial and Forbidden City of which is located on bank of Hue, most of the contraction site of a heyday royal dynasty were destroyed during the turmoil of the war for many years but there is still the sense of grace and majestic of the rulers. A royal court music show, a world tangible heritage is on our list of thing we must do.

Today we will enjoy the most beautiful distance in Central part of Vietnam on our way to Hoi An, a world heritage site. It is only 140 km long but there are many things for us to see. Tam Giang Lagoon, Lang Co beach, Lang Co fishing village, Hai Van pass, Danang City, Marble Mountain and Hoi An. We will have a short stop to view Lang Co beach and this picturesque fishing village before we drive up to the top of Hai Van (Ocean and Cloud) pass. It is really a fantastic panorama view of Nam O beach and Danang City, the third biggest city in Vietnam. We also visit Cham Museum where all artifacts were collected in My Son sanctuary and it is absolutely an amazing collection of art and culture of Champa of Kingdom. On our arrival Hoi An, we check in hotel then take a history walking tour to the ancient quarter of Hoi An and visit most of local tourist attractions such as: Thien Hau temple, Japanese Covered Bridge, Tan Ky ancient house and then you are free at leisure. 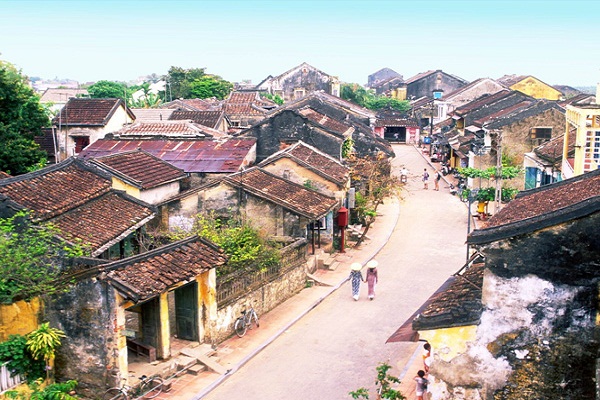 After having breakfast at hotel, we take a bike ride toward this beautiful village and start our activities here. Firstly, the host of the farm gives us a warm welcome to their home then we will change our clothes and put on the farms' wearing and take stool to start our working day on the farm. We learn how to hoe the soil and make the furrowed field, how to seed and water from the host's instruction cheerfully and happily. Just be a farm impersonator to experience the local life. Working on the farm with a lot of fun and laughing for an hour, we get back to the host family and enjoy a traditional food massage. Putting our tiring feet in a bucket of warm water associated with traditional herbs and then we just relax and enjoy the massage for 15 minutes. Next we enjoy lunch with the host and it is a truly Vietnamese cuisine, a typical food for daily life of all Vietnamese.

Return to our hotel and end of service. 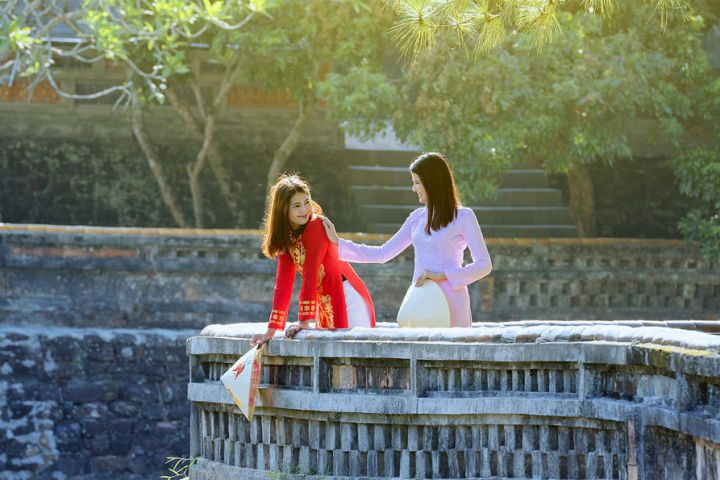 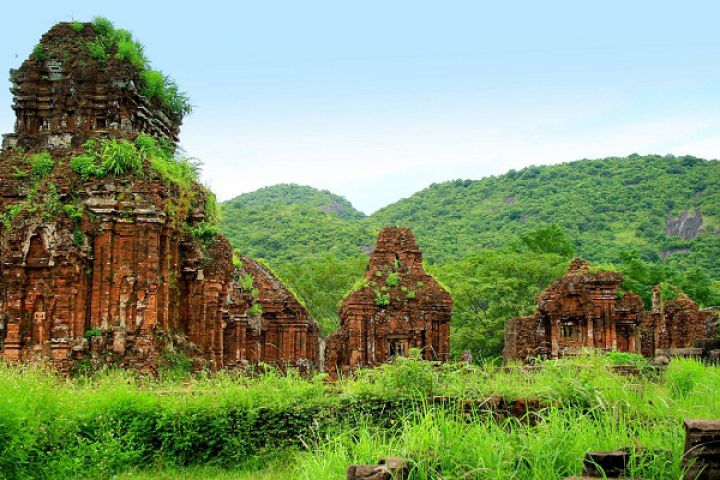 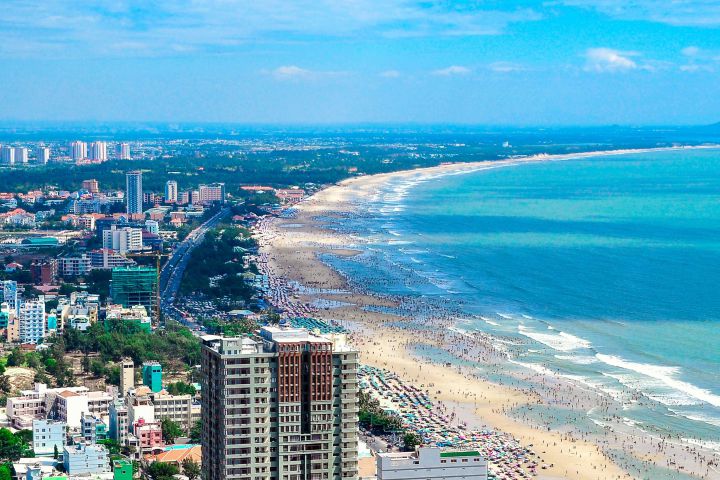