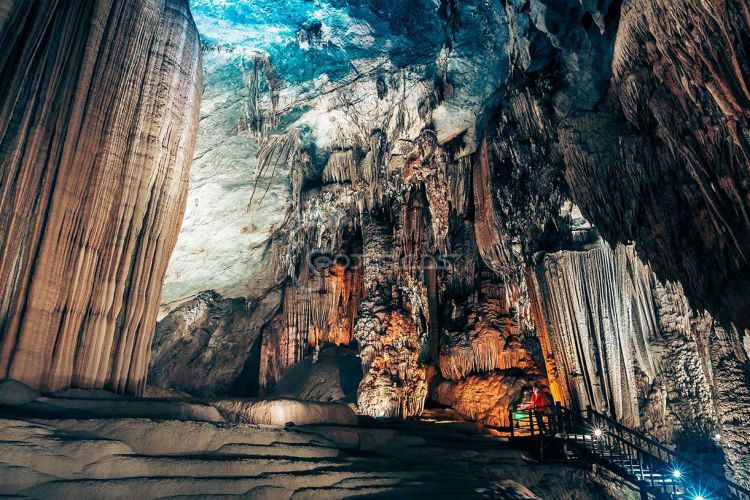 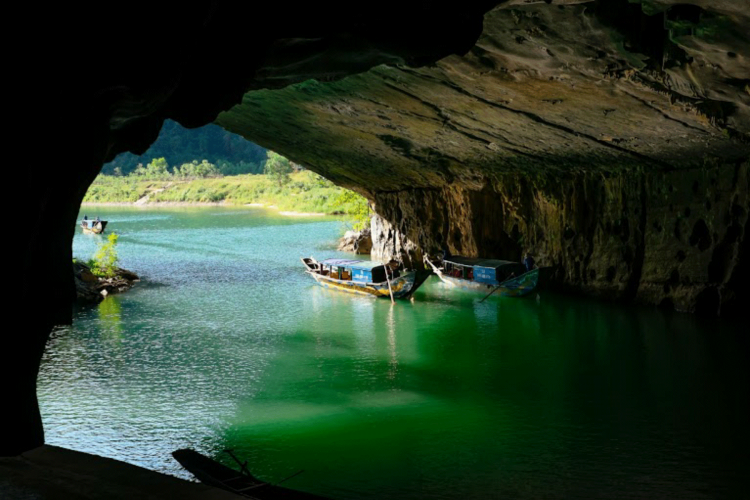 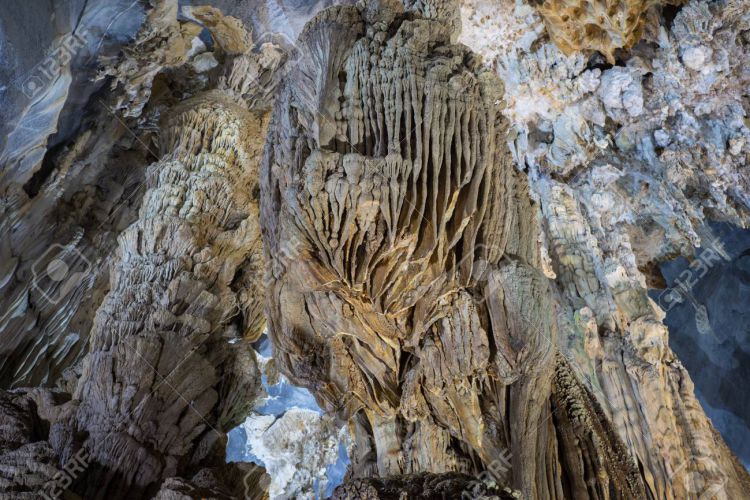 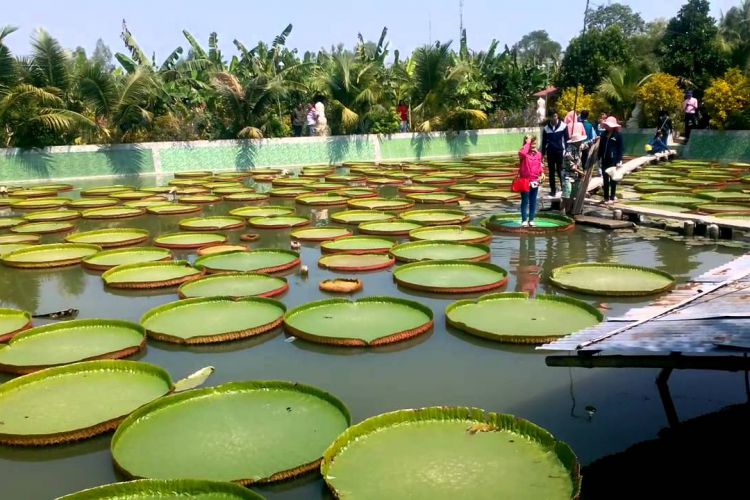 7.00AM Depart from your hotel in Hue to Phong Nha (200km – 4-hour drive). On the way (if time permits), stop to visit the Basilica of Our Lady of La Vang – a catholic church formerly built in the forest near Quang Tri up from the old DMZ, later, several buildings of La Vang were rebuilt and destroyed during the war. Have lunch in Dong Hoi city.

Afternoon, take a boat trip along Son River to explore the Phong Nha Cave system. Among 300 caves and grotto in Phong Nha Ke Bang national park, only 20 have been surveyed. Notably, Phong Nha, is the most beautiful cave which holds several records for the highest and longest cave, the longest underground river, finest beaches inside and the most splendid stalagmites and stalactites. These amazing natural art works have been given beautiful names such as the “Lion”, the “Fairy Caves”, the “Royal Court”, and the “Buddha”.

Return to Hue, on the way stop to visit Hien Luong Bridge and Ben Hai River which became an important landmark in the partition of the country into a northern and a southern zone along the 17th parallel. End this tour at your hotel in Hue