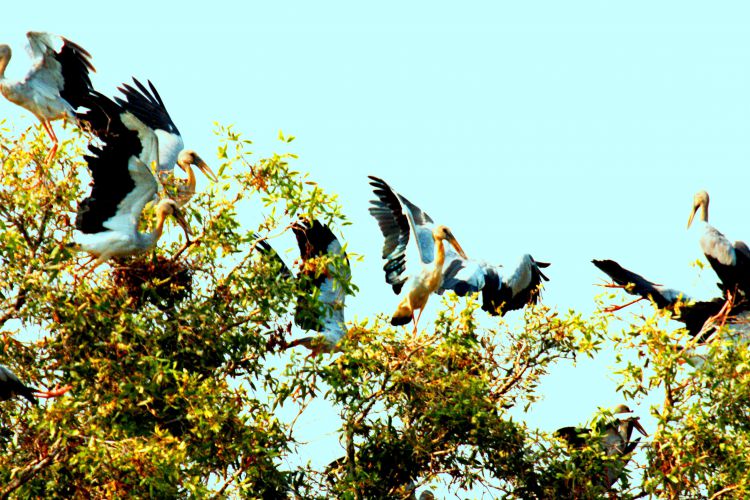 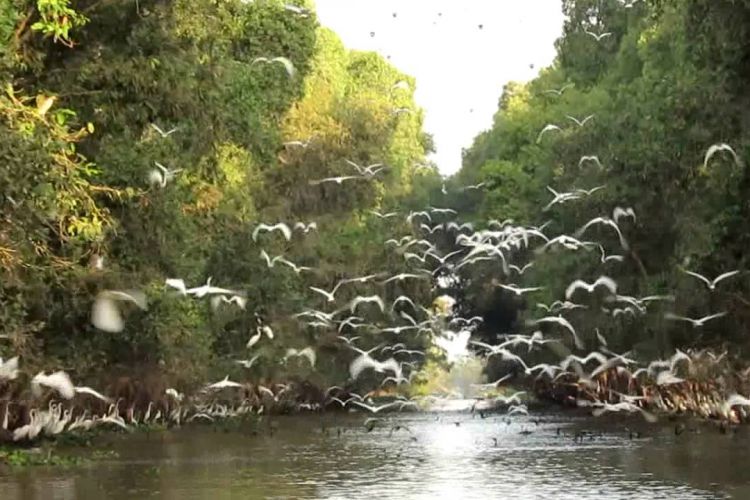 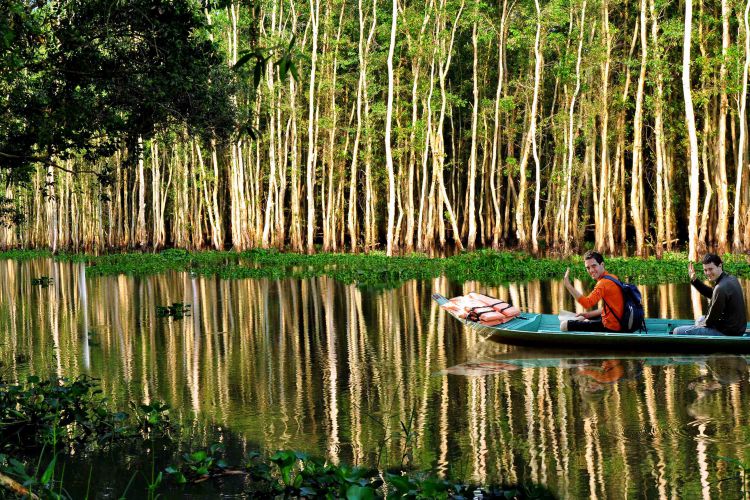 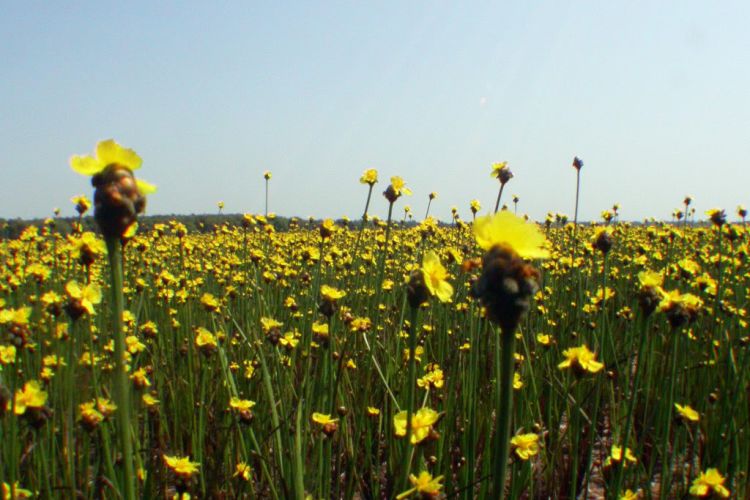 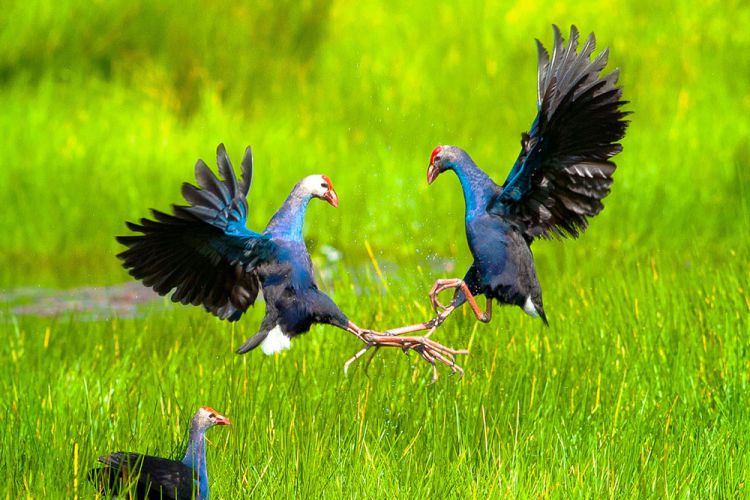 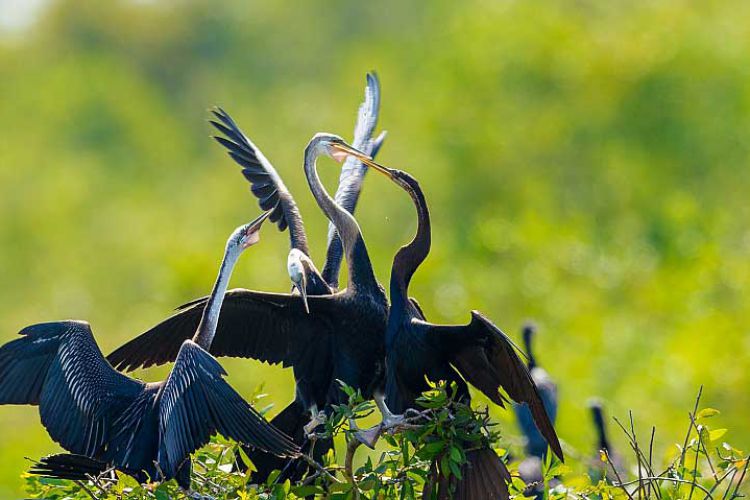 The Gao Giong Ecotourism Area has 15 species of water birds such as red sparrow, teal, mallards and herons. In particular, this area is considered Dong Thap Province’s largest egret garden with more than tens of thousands of egrets.

The Gao Giong Ecotourism Area is also a home of inland fish with total production of more than 30 tonnes per year. Major species of fish consist of snake-head, tilapia and That Lat fish. Thanks to abundant natural food, many species of water birds have chosen its area.

The area has many species of vegetable such as cork, water lilies and jussiaea repens oenotheracene. In the dry season, visitors can organize camping, fishing or go on a sightseeing tour and enjoy special dishes such as grilled snake-head, leaves with tamarind sauce, grilled snake, Linh fish sour soup with cork, jussiaea repens oenotheracene with special sauce and honey wine.