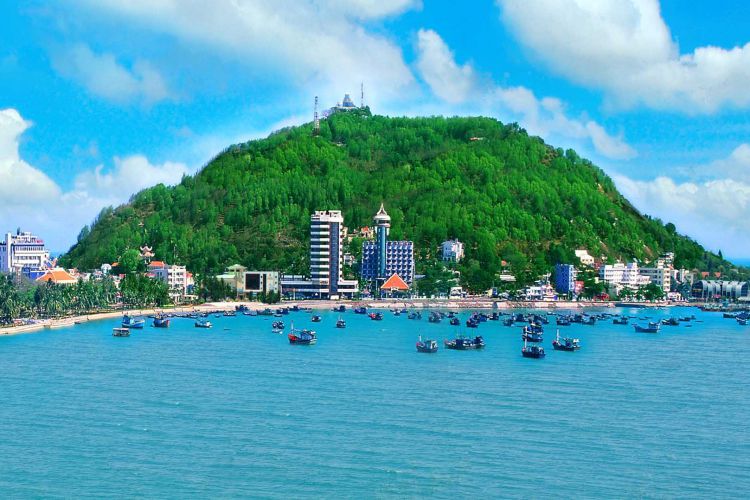 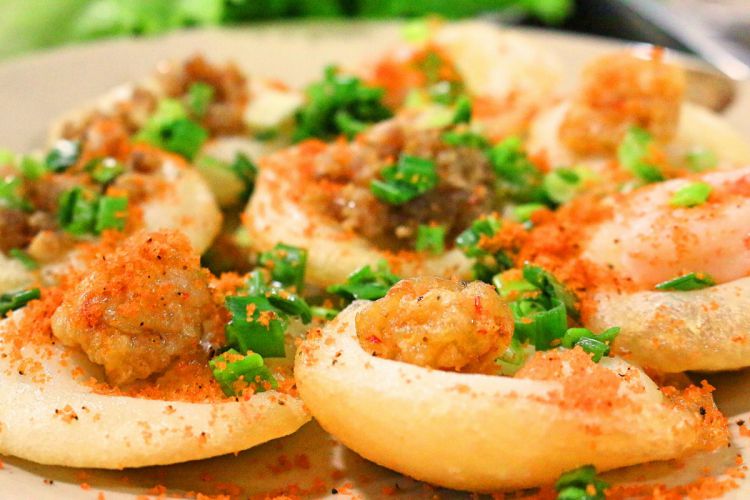 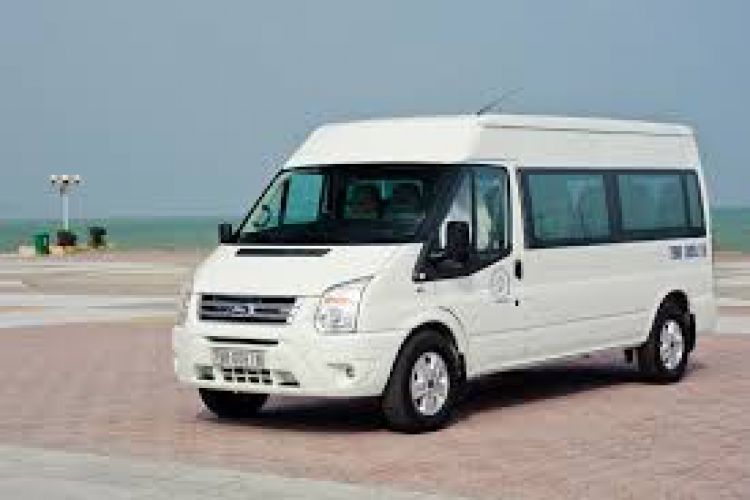 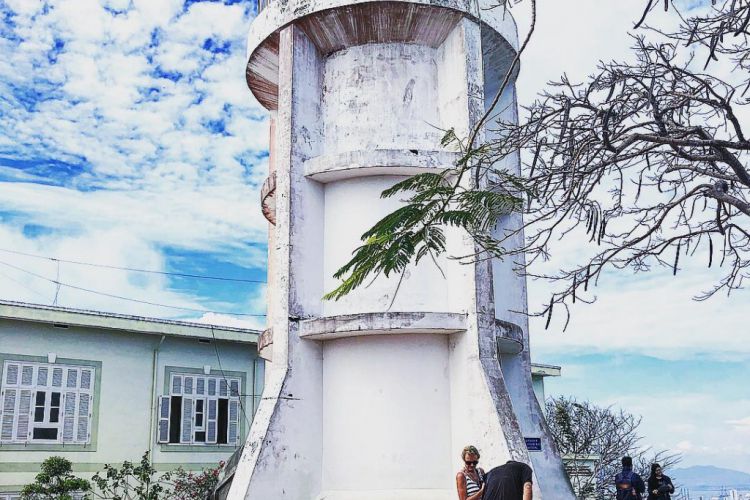 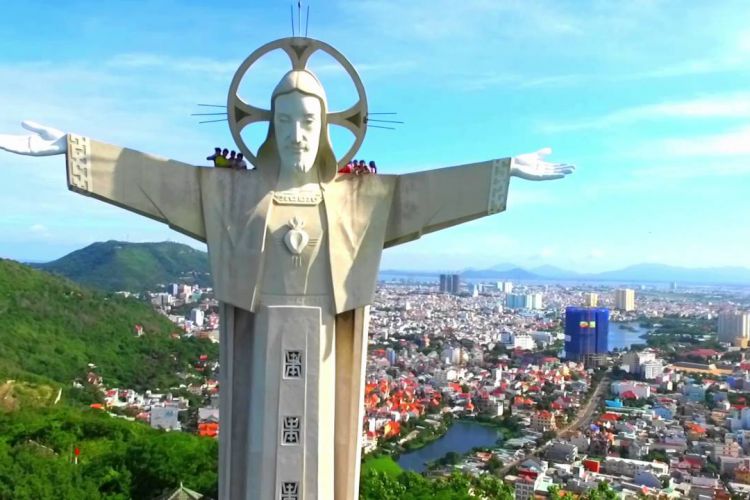 Vung Tau is the tourist and commercial center of Bà Rịa - Vũng Tàu (an industrial province in Southeastern Vietnam). The whole city area lies on a peninsula which is separated from the mainland by a gulf river called Co May river.

During 14th and 15th centuries, the cape that would become Vũng Tàu was an area which European trading ships visited regularly. The ships' activities inspired the name Vũng Tàu, which means "ship's bay" or "anchorage" in Vietnamese. Portuguese navigators who passed Vũng Tàu many times named it Sant'Iago after Saint James. The French, who invaded and took over Vietnam in the mid-19th century named it Cap Saint Jacques (Cape St. James.) The cliff of Vũng Tàu is now called Mũi Nghinh Phong (literally means “Cape of greeting the wind”).

Vũng Tàu was originally referred to as Tam Thắng ("Three Boats") in memory of the first 3 villages in this area: Thắng Nhất, Thắng Nhị, Thắng Tam. It was within the province of Biên Hòa under the Nguyen dynasty, the last imperial house to rule Vietnam.

February 10, 1859 marks the date of the use of cannons by the Nguyen armed forces against the French when they fired at the French battleships from the fortress of Phước Thắng, located 100 m from Vũng Tàu's Front Beach. This marked an important period in Vietnam’s war against French invaders in the Southern most part of Vietnam (then called Cochinchina). Nevertheless, the French succeeded in conquering the southern part of Vietnam by 18 February 1859.

In 1876, according to a decree by the French colonialists, Vũng Tàu was merged in Bà Rịa county, a part of Saigon administration (French: Circonscription De Saigon).

In 1901, the population of Vũng Tàu was 5,690, of which 2000 persons were immigrants from Northern Vietnam. Most of the town's population made their living in the fishing industry.

The French governor of Indochina, Paul Doumer (who later became President of France), built a mansion in Vũng Tàu that is still a prominent landmark in the city.

During the Vietnam War (called the American War in Vietnam), Vũng Tàu was home to the Australian Army and American support units, and was a popular spot for in-country R&R for U.S. combat troops. After the war, Vũng Tàu was a common launching place for the Vietnamese Boat People fleeing the new regime.

On 30 May 1979, Vũng Tàu town was made the capital of Vũng Tàu-Côn Đảo Special Admistrative Zone.

Morning: Departs at 6:45 AM from our office toVUNG TAU beach by air-conditioned bus. The arrival of Vung Tau beach about 10:00 AM, we’ll have free time for relaxing on private beach with beach chairs and umbrella after that we have lunch at restaurant.